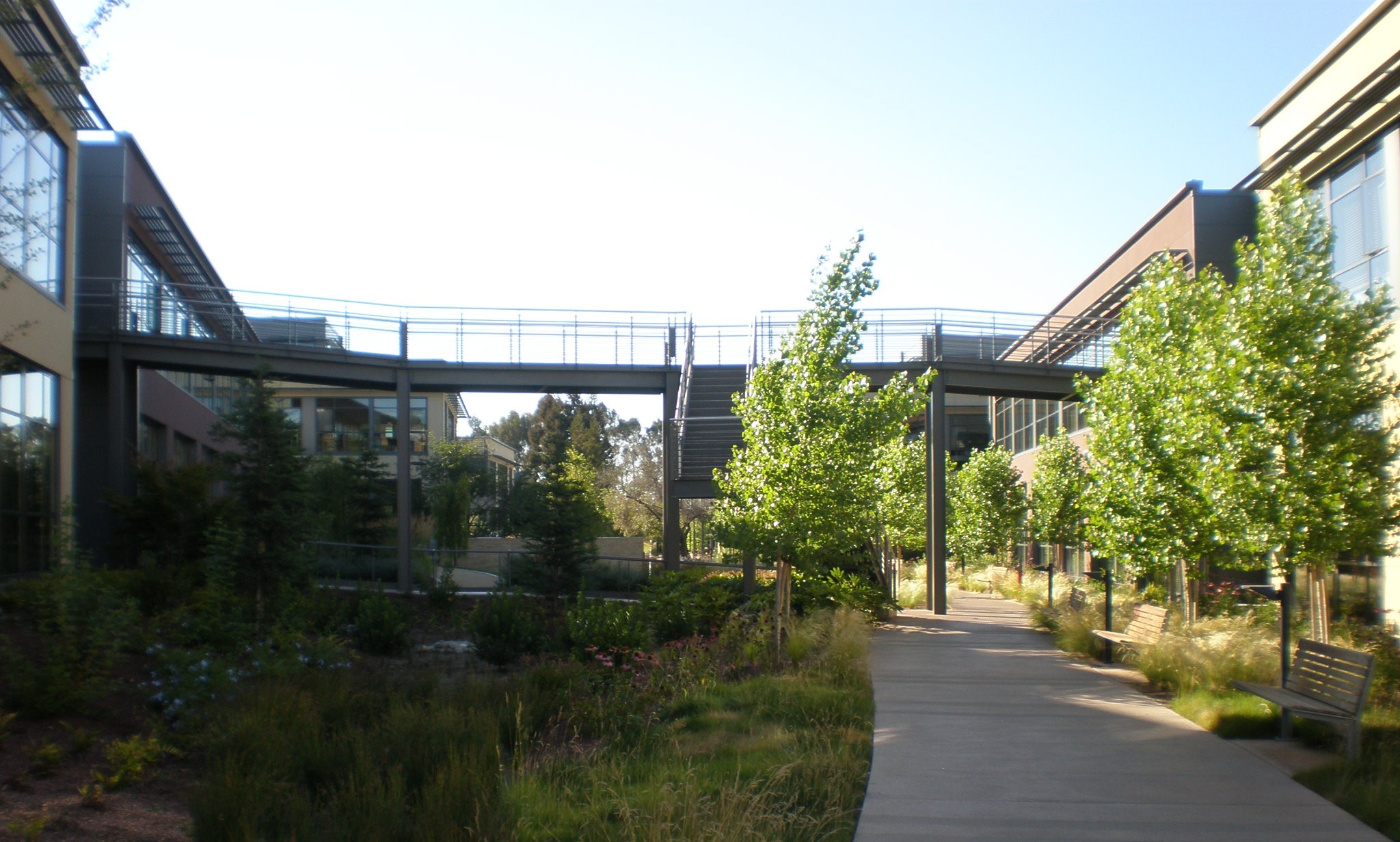 Read on to find out how VMware is leveraging Ambient.ai to reduce false alerts, empower security teams, and help to create a more security-aware culture.

VMware is a multi-cloud services and virtualization provider that powers complex digital infrastructure across the globe. The company’s Palo Alto campus is an inviting 105-acre suburban site that features scenic tree-lined paths and modern, open buildings. When re-evaluating physical security at the campus, VMware wanted to create an experience that mirrored the campus itself: modern, colleague-friendly, and technology-enabled – what VMware calls Physical Security 2.0.

“We are going from TSA-like security, and if you are in the US you know what that looks like, to more of a theme park-like security experience. Once you enter the theme park gates, you feel safe, but you don’t really see security,” said Prasad Saranjame, head of physical security and resilience at VMware

To achieve this vision, VMware is looking at a number of cutting-edge technologies, including robots, drones, AI, and computer vision intelligence.

A Drastic Reduction in False Alerts

Prior to implementing Ambient.ai, the PACS at VMware Palo Alto campus would generate about a million false alerts per year. And although 93% of PACS alerts were false positives, each alert had to be responded as if it was an actual breach. Not only did responding to false alerts translate into a huge cost of resources, but it also took the attention away from higher value activities.

By integrating with the camera system and the PACS, Ambient.ai is able to verify the alerts and track everything that occurs from the alert to the dispatch and post investigation notes. As a result, VMware reduced false positives and gained a more complete understanding of security response with the ability to measure the complete lifecycle of an incident, including the time it took to respond to an alarm, the time it took for an officer to arrive on scene, and the time it took to resolve the alert.

“Computer vision intelligence really stands out as the solution that helps us contextualize everything. Bringing us to a level playing field with cyber security where they’re able to track everything and digitize all their information, now we’re able to do that with computer vision intelligence,” said Phil Jang, senior manager of physical security systems & technology at VMware.

VMware has also been able to pair Ambient.ai’s threat detection capabilities with rapid response and policy change to create a more security-aware culture.

During a proof-of-concept, Ambient.ai detected that there were nearly 2,000 tailgating incidents at one building each week – far more than expected. Tailgating occurs when an unauthorized person enters into a building behind an authorized person, either by force, by accident, or even because someone was trying to be polite. Tailgating is extremely difficult to spot even when someone is watching a camera at the right moment and makes it challenging to ensure the security of a building. Ambient.ai is able to accurately identify tailgating incidents without needing someone to watch a camera or review recordings. When an incident occurs, Ambient.ai sends an alert, enabling VMware’s team to respond proactively.

By pairing Ambient.ai’s alerts with rapid response from the security team and a zero-tolerance policy on tailgating, VMware is educating its employees that enabling tailgating – even out of politeness – is detrimental to security efforts. During the POC VMware saw a reduction to 10 tailgating incidents per building per week, down from 2,000 per week after implementing Ambient.ai – a 99.5% decrease.

Privacy is extremely important at VMware, and from the beginning, their work with Ambient.ai has had the full support of VMware’s privacy team. Ambient.ai’s computer vision intelligence platform doesn’t employ facial recognition and strips out all personally identifiable information (PII) from all data.

“Most technologies seem to be a choice between security and privacy, and it doesn’t have to be that way,” said Saranjame. “Here at VMware we have a policy of privacy by design.”

With Ambient.ai as a key partner, VMware is starting to operationalize its Physical Security 2.0 vision at its Palo Alto campus. And this is just the beginning for the global technology giant, which has 100+ office locations around the world.

To learn more, listen to VMware’s Prasad Saranjame and Phil Jang’s discussion from Computer Vision Intelligence 2022. And if you have questions about Ambient.ai contact us or request a demo. 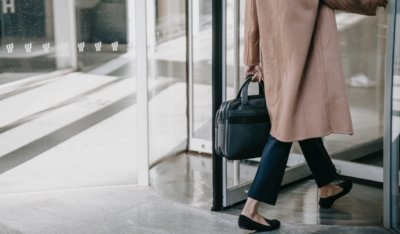 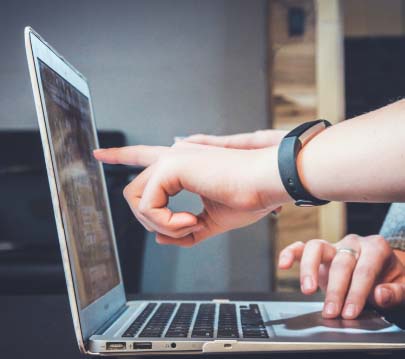