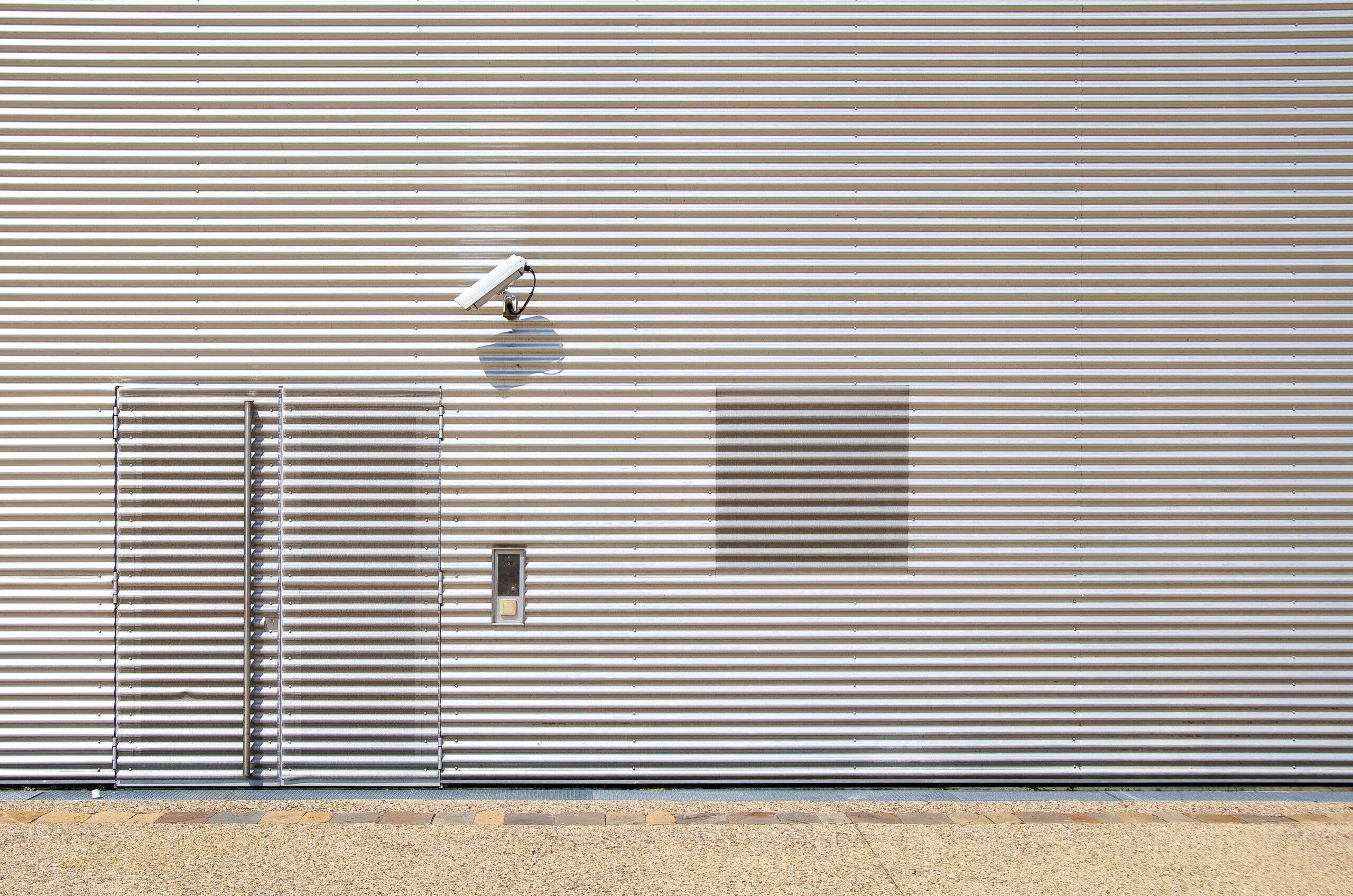 Whether a key card or a badge reader, most every business uses some type of secure access control system. Physical Access Control Systems (PACS) are implemented to help security teams secure perimeters, prevent intrusion, and stop security incidents at the point of access to a campus or a building. Unfortunately, PACS are prone to false alerts and don’t provide a lot of context on what actually occurred. The result is a lot of noise that puts security teams in a reactive posture when they should be in a proactive one.

To make PACS alerts more accurate and actionable, they need to be correlated with visual context from security camera streams. Signals intelligence does just that, resulting in a drastic reduction in noise, automated workflow prioritization for the security operations center (SOC) team, and greater focus on responding to actual safety and security incidents.

The Problem with PACS Alerts

PACS are designed to send an alert any time a door is forced open or held open too long. In theory, this should help the SOC dispatch appropriately and prevent intrusions. In reality, PACS suffer from two major issues: high volumes of false alerts and a lack of context.

Too Many False Alerts

A faulty maglock or even a strong gust of wind will create a PACS alert that looks exactly like a legitimate door-forced-open incident. The result is a lot of noise. In fact, as much as 95% of PACS alerts generated are false alarms.

Because they must evaluate so many false alerts, SOC team members often succumb to “alarm fatigue” – a well documented phenomenon also seen in cybersecurity and healthcare. When alarm fatigue sets in, personnel are more likely to respond slowly to alerts or miss important ones altogether.

On top of the sheer number of false alerts, the alerts themselves lack context. For instance, a door-open-too-long (OTL) alert could trigger because someone is politely holding the door for their colleagues or because someone is propping a door open and stealing laptops – there’s no way to tell from the alert alone.

In most organizations, there are corporate policies in place dictating that every alert needs to be verified. But because there are so many false alerts and because each alert lacks security context, the SOC ends up focused on dispositioning alerts rather than responding to legitimate incidents.

Even if the PACS is integrated with a video management system (VMS), the team must first call up the corresponding video clip, review it to decide whether it is a false alert or not, and then respond. Acting on the alert always comes second, making it difficult to prevent security incidents.

The only way to reliably tell whether a PACS alert is false or legitimate and understand the security context around it is with visual confirmation. Signals intelligence correlates PACS alerts and security camera feeds in order to automatically determine whether the alert is legitimate and prioritize human intervention.

The result is a drastic reduction in noise, automated workflow prioritization for the security operations center (SOC) team, and greater focus on responding to actual safety and security incidents.

For example, let’s take an OTL alert. With PACS alone, the SOC wouldn’t know whether the alert was legitimate or not. They would first need to disposition the alert and then respond as best they could with very little information. With signals intelligence, your  team would immediately know that the alert is legitimate and as they are dispatching, they would be able to find out how many people entered while the door was open and whether anyone had left with anything like a laptop or a box.

Getting Started with Signals Intelligence 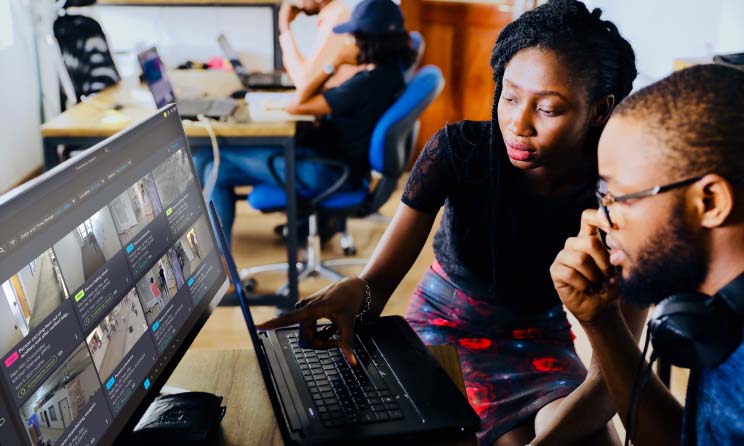 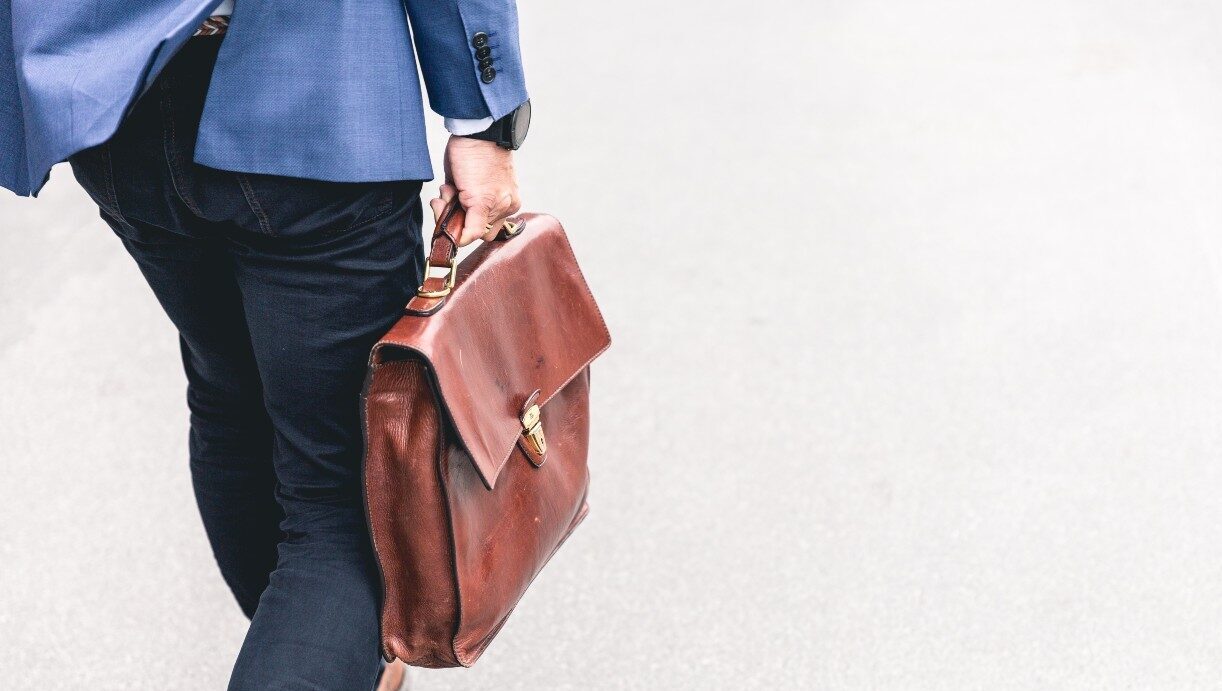