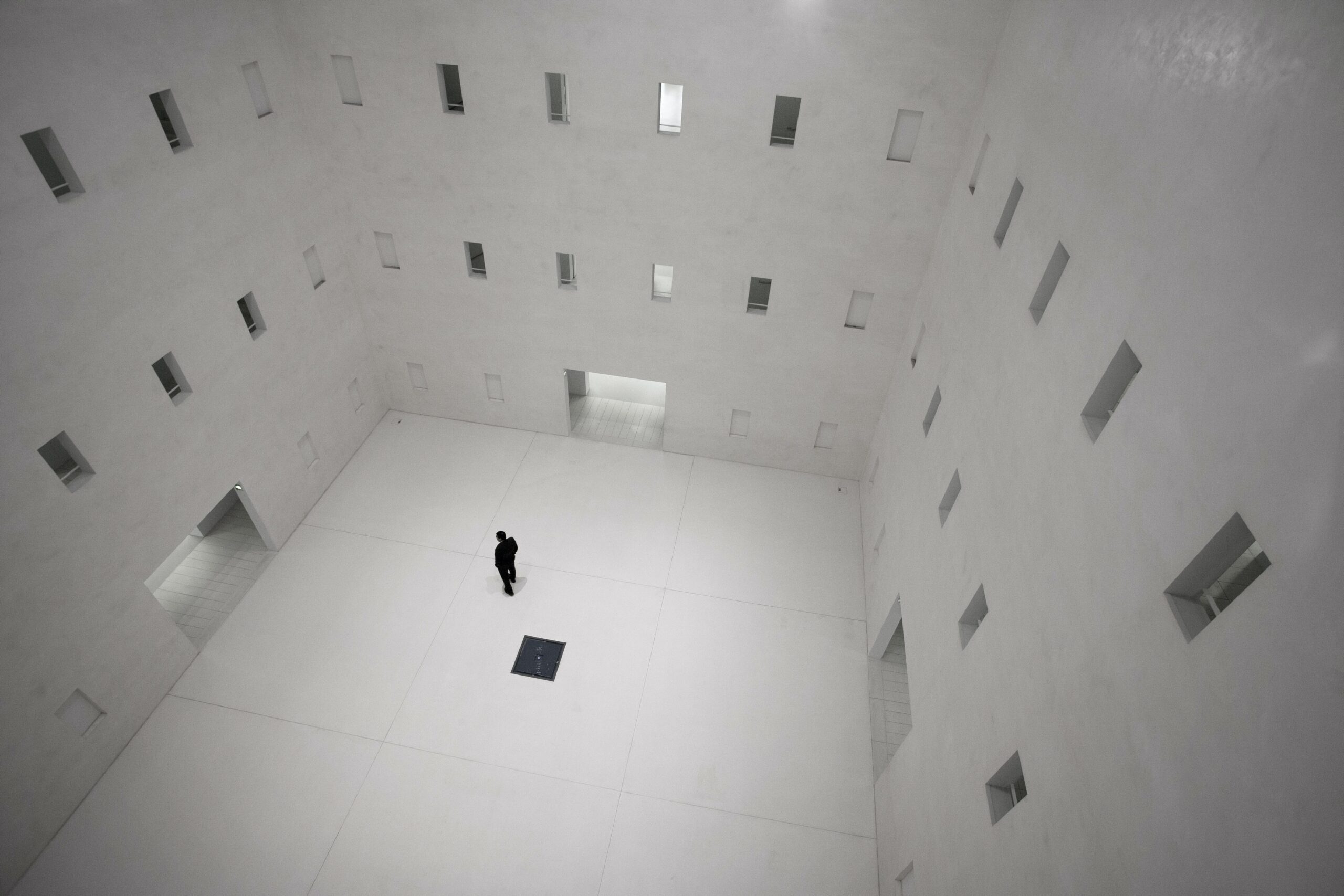 Physical security is about keeping facilities, people, and assets secure from real world threats. Most of the time, this involves preventing people from accessing areas and assets that they shouldn’t. To do that effectively, security professionals need to understand human behavior. This is easier said than done.

The tools of physical security have grown more sophisticated over the years. We’ve built upon a foundation of gates, fences, and doors to include security cameras, access control systems, sensors, and even drones. While these tools generate data, none of that data provides security and operations teams with actual insights into the behavior of people. Rather, professionals have to make important decisions based on gut assumptions or generally accepted best practices.

Now artificial intelligence can provide those key insights into human behavior. By correlating the signals provided by cameras and physical access systems, AI can help security and operations teams understand human behaviors and make smarter operational decisions. In other words, if you aren’t leveraging AI to make operational security decisions, you are flying blind.

In this blog, we’ll look at a real-world instance of how AI helped us avoid making an operational investment that might have on-paper seemed like a sound decision.

At VMware, we have a zero tolerance policy on tailgating. Curbing tailgating, however, is no easy task. Tailgating-enabling behaviors are part of our societal norms. The average employee might not think twice about holding a door open for a co-worker or following a colleague through a door rather than badging in – especially if their hands are full with pink doughnut boxes and coffee.

When faced with the challenge of curbing tailgating, a recommended tactic was to install revolving doors, which, upon first glance, seems like an effective way to prevent tailgating. But at a cost of $100K per door for multiple doors, this would also require significant investment, and so there would need to be proof that this investment is worthwhile.

In a four-week pilot, we installed gates at one of our Ireland locations and used the Ambient.ai Computer Vision Intelligence Platform to monitor for tailgating and entries. Ambient.ai leverages existing camera feeds and a branch of AI called computer vision to accurately detect threat behaviors – in this case tailgating. The pilot would help us determine how often employees used each door and how many instances of tailgating occurred.

What was revealed was eye-opening. Not only did the revolving door not prevent tailgating – the pilot saw an average of nearly 90 tailgating incidents each week – but employees were almost seven times more likely to use the bypass gate rather than the revolving doors. What might have otherwise looked like a good investment on paper simply didn’t change human behavior in the way we needed it to.

For a long time, security teams have been forced to operate in the dark – making decisions based on assumptions and relying on a limited amount of information. With AI solutions such as Ambient.ai’s, we now have the ability to measure everything and better understand how operational decisions affect human behavior and, ultimately, impact security.

When it comes to making operational decisions, whether it’s what tools to invest in, where to best post guards, or where to mount a camera, security teams now have the insights into human behavior that they need to make more effective operational decisions. In other words, no more flying blind. 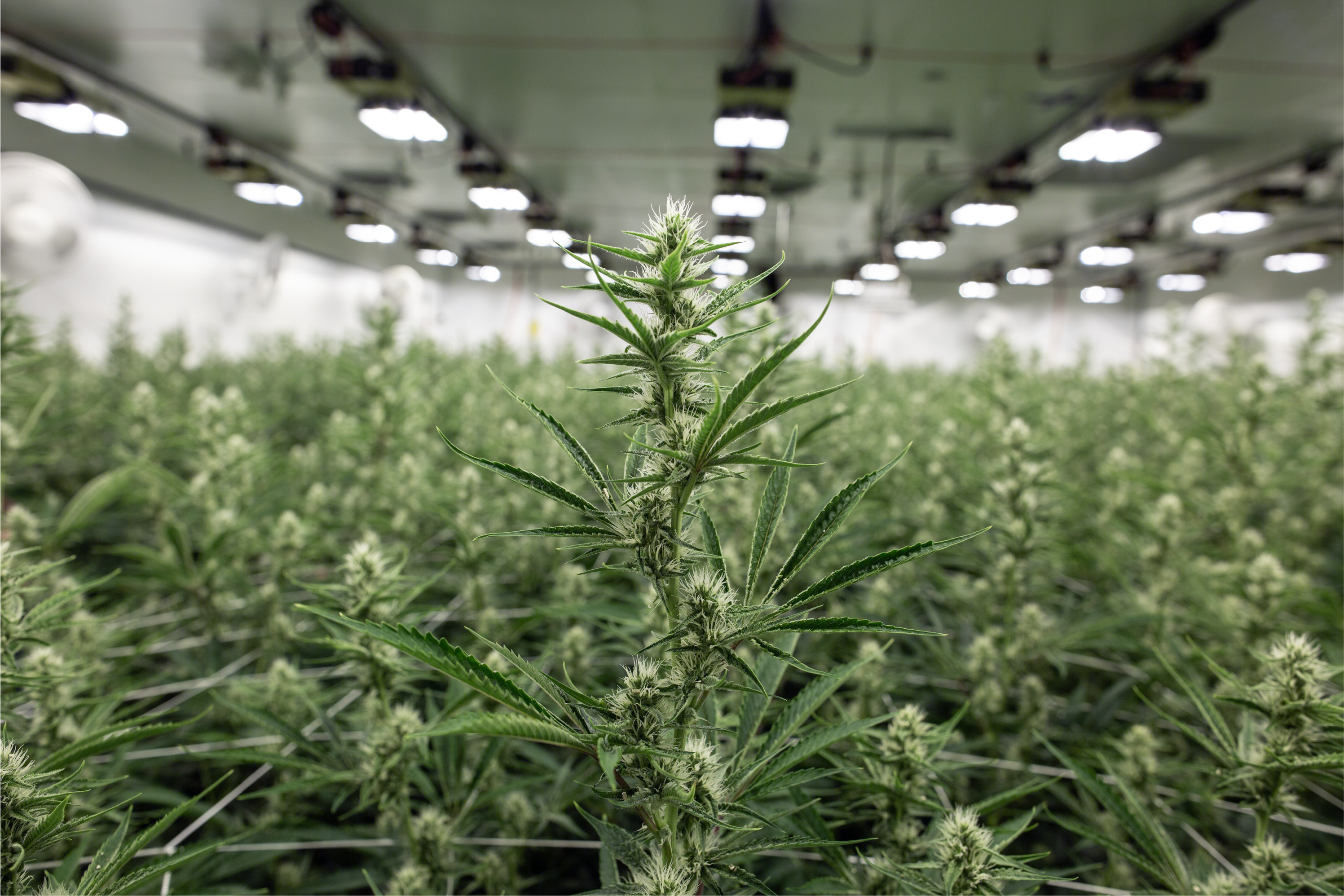 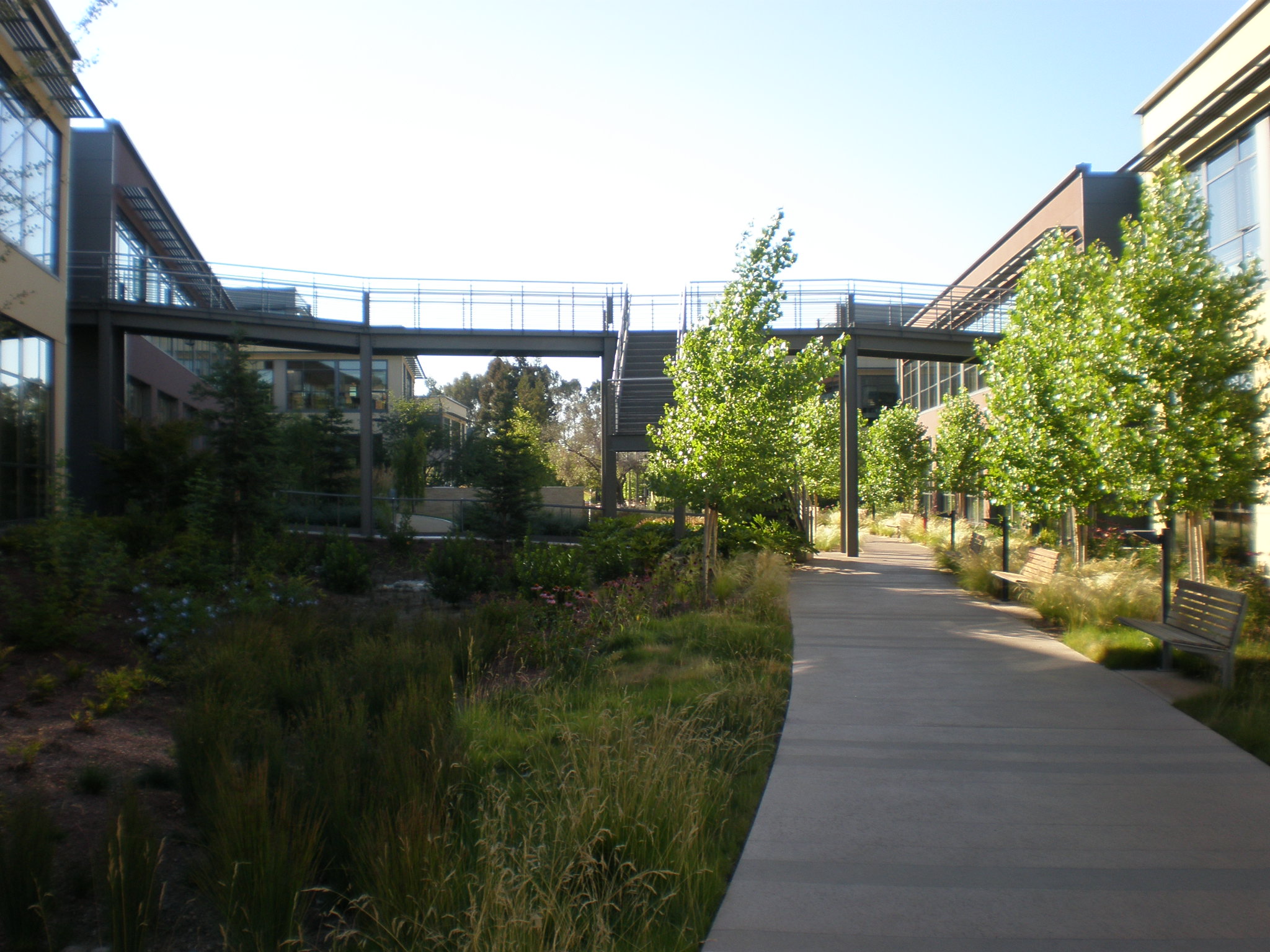